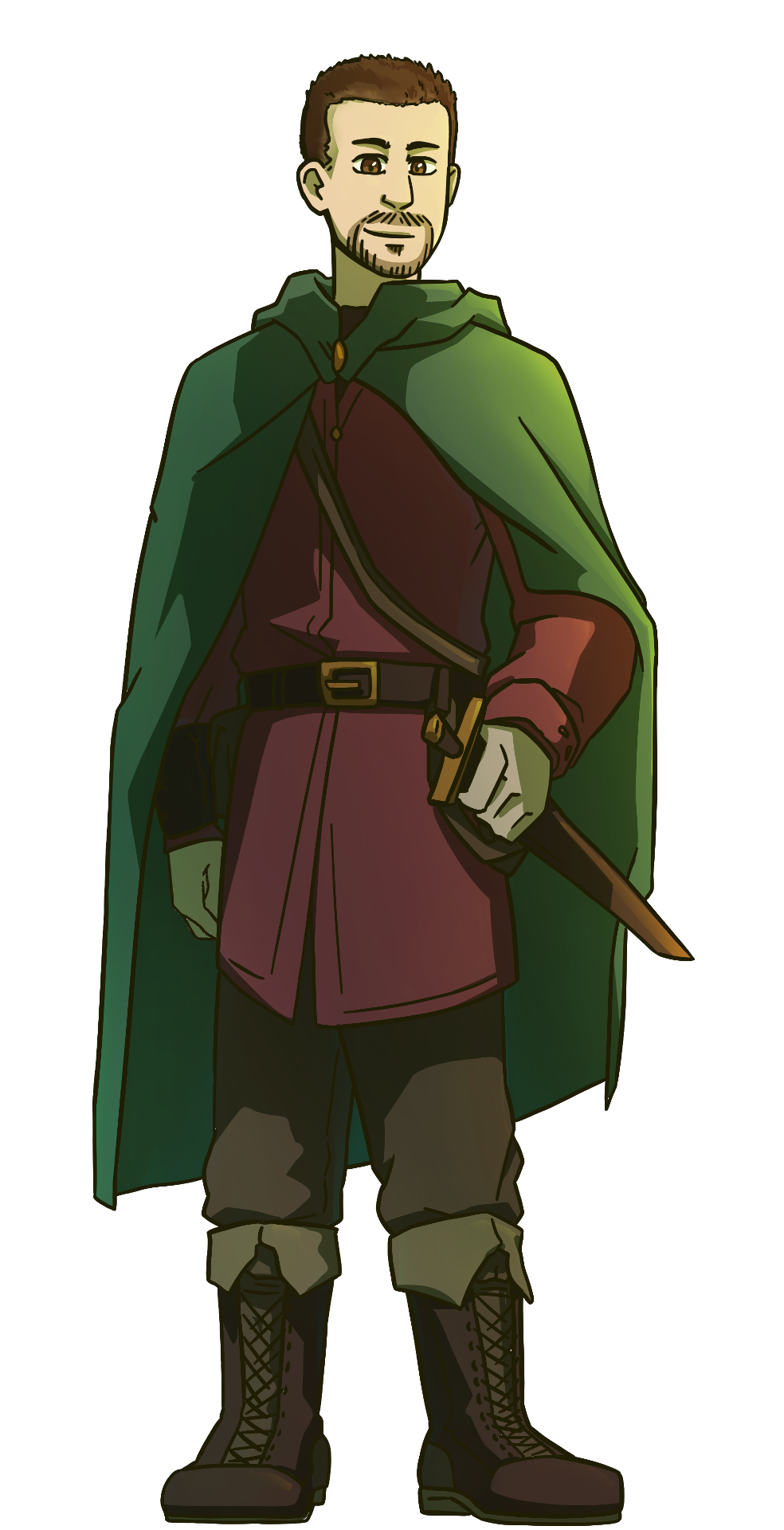 "Sylvius is a musician and composer with a rather unique approach to his sound and releases. What I love about his tracks is that they are beautifully cinematic. They don’t need lyrics in order to tell a compelling story..."

"As a prolific composer, Sylvius is a master at channeling a wide variety of musical influences, but in such a way the the sound never feels like a trite re-composition of some other artists' music, but rather something quite original, as a labour of love and passion for the music itself."

After college, Sylvius drifted away from the musical world, as programming and video game development becoming time-consuming passions. Along the way, Sylvius developed a deep love for minimalism and rich emotional experiences.

To Arcadia is a work inspired by beauty and emotional richness, brought to bear with heartfelt minimalist piano compositions, and soul-lifting art.

“an accomplished interpreter of romantic piano”

Hailed by American Record Guide as whose “playing is bold, powerful, and agile,” Charles Szczepanek enjoys a multifaceted musical career. He is a prizewinner in the Jacob Flier International Piano Competition, the Bösendorfer International Piano Competition, the Steinway Society of Chicago’s Most Promising Young Artist Competition, and of Arizona State University’s Concert of Soloists Competition. He additionally has performed and been interviewed on National Public Radio around the United States. He has appeared in concert at numerous halls including Gammage Auditorium and Katzin Concert Hall on the Arizona State University campus, the Hettenhausen Center for the Performing Arts in Lebanon, Illinois, the Performing Arts Center at Texas State University, and Harris Concert Hall at the University of Memphis, among many others.

Szczepanek is the owner of Winding Road Studios, an audio production company specializing in classical music and film scoring. Through Winding Road Studios, Szczepanek has collaborated with, engineered, and/or produced many of the nation’s top classical performers and ensembles including The Guarneri String Quartet, Antonio Pompa-Baldi, The Millennial Choral Organization, and The Arizona and Phoenix Opera Companies.

“beautiful scene!!! i love the strong shadows and warm light! wish i was there. wow.”

Johannes is a digital artist from Estonia. He wants to bring a sense of wonder back to peoples' lives through the gorgeous and exciting worlds he portrays in his paintings.

Johannes started out creating RPG-s in the video game Warcraft 3 and one day decided to pick up drawing because it has more creative freedom. And he's been making beautiful paintings ever since!